History of the Whitwell & Reepham Railway 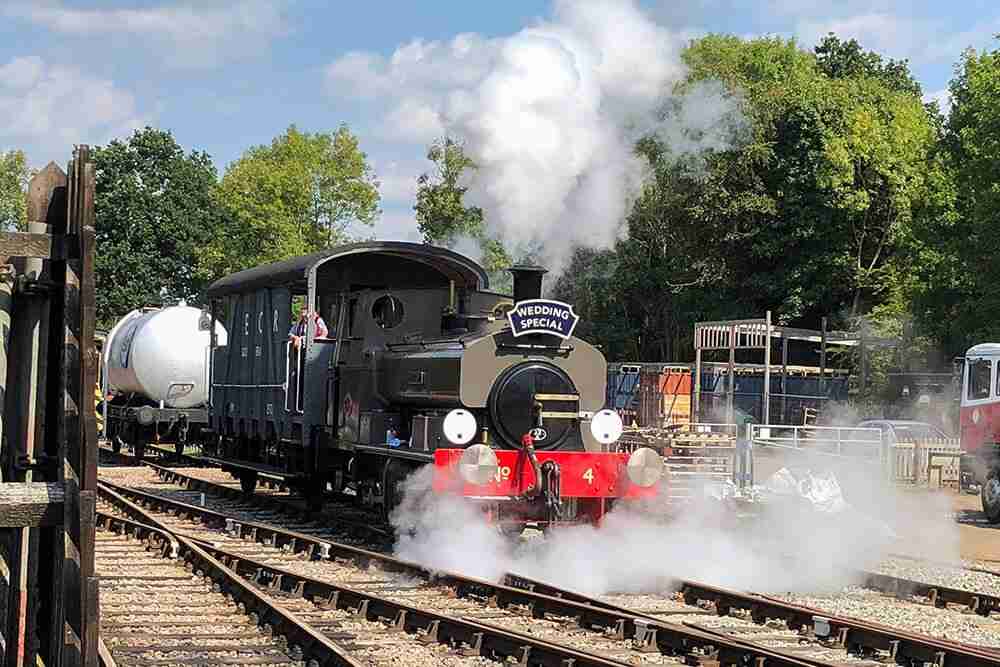 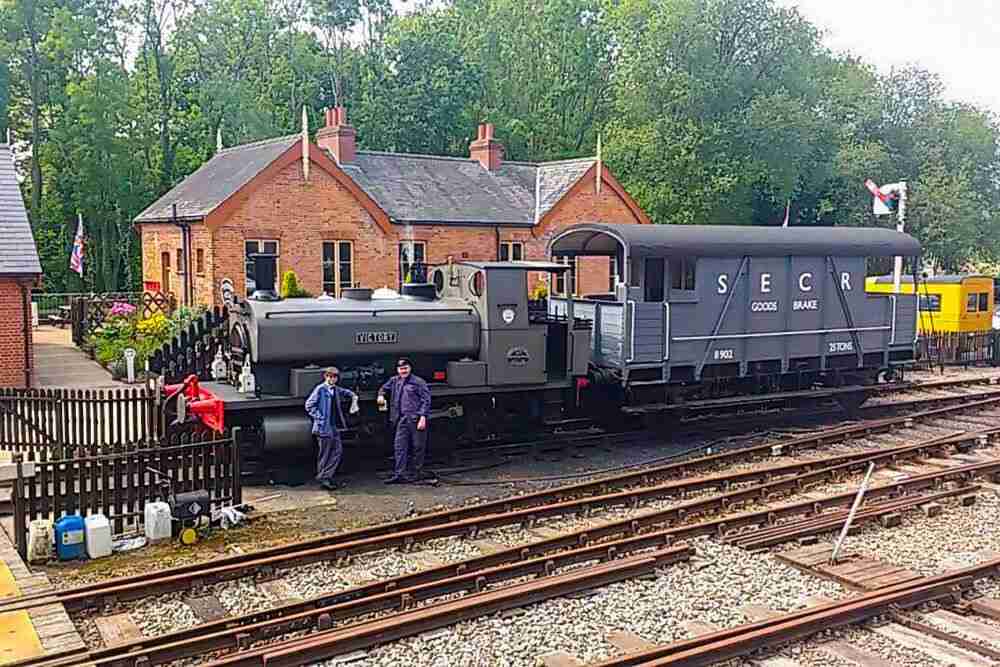 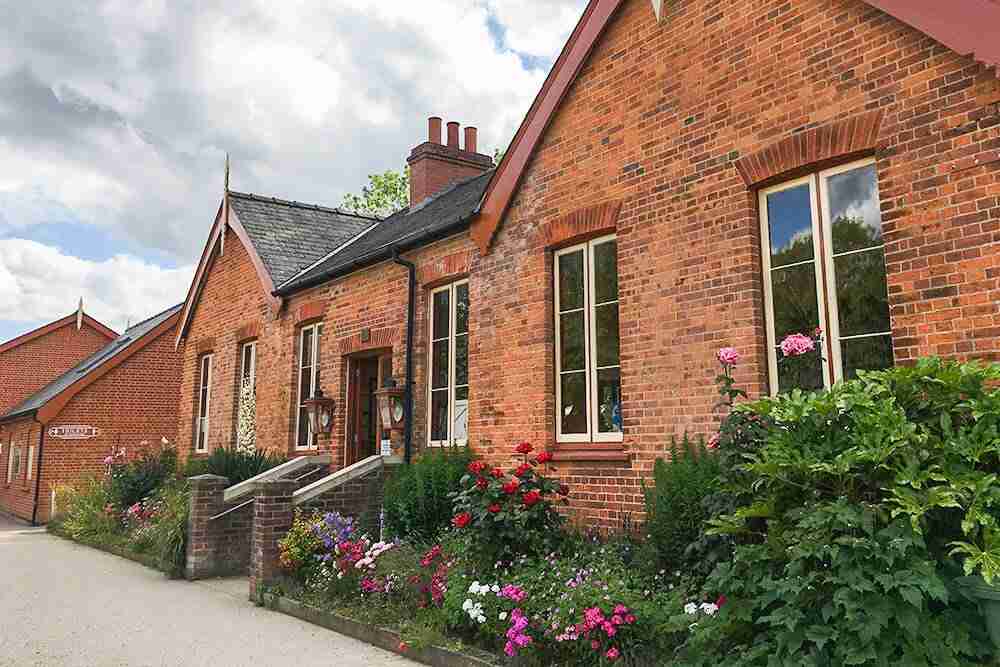 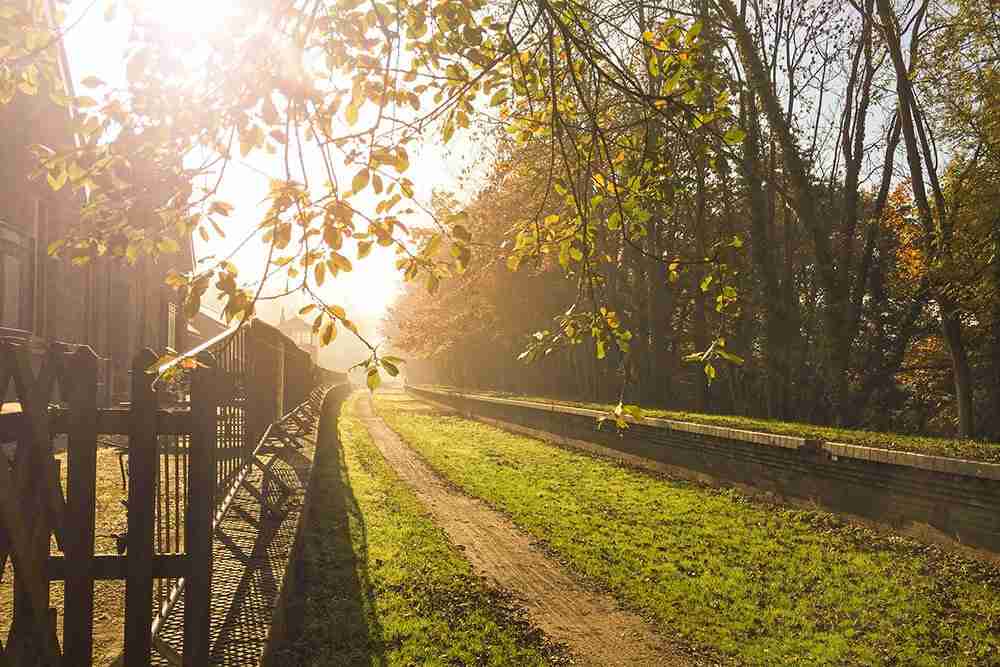 The Lynn & Fakenham Railway was originally granted permission by an Act of Parliament on 12th August 1880 to build the Whitwell Station. The Lynn & Fakenham Railway then developed into the Eastern & Midlands Railway on 1st January 1883. The Eastern & Midlands Railway then became the Midland & Great Northern Railway on 1st July 1893. This station formed part of the Norwich City to Melton Constable leg of the M&GN which ran for a total of 21.5 miles.

This Station first opened on 1st July 1882. It was part of the Midland and Great Northern Joint Railway’s (M&GN) branch from the main line at Melton Constable to Norwich City. Whilst the route was fairly well-used, it struggled under the competition from the larger Great Eastern Railway and its more direct lines. The name of this station was changed from Whitwell to Whitwell & Reepham in an attempt to compete. Only one year prior to opening, the Great Eastern had inaugurated its own station at Reepham which, unlike Whitwell, was conveniently sited to the settlement it purported to serve.

The M&GN suffered in the post-war period which saw much freight transfer to road and greater car ownership, leaving the line with its summer and schools traffic. In the face of spiralling losses, British Rail made the decision to close the majority of the line to passengers on 2nd March 1959, leaving Whitwell open for freight until 1st May 1964.

The track through the station remained down until 1985 for the purposes of concrete product movements to neighbouring Lenwade railway station. The station site itself was variously used post-closure as a tree surgery, offices, the parking of coaches and a workshop and garage.

Following the lifting of the track through the station, the trackbed was reused as part of the Marriott’s Way from 1993.

At one point there was even a proposal to dismantle the station building and re-erect it at Holt station on the North Norfolk Railway.

We re-opened the Whitwell & Reepham Station on the 28th February 2009 nearly 50 years after it was closed to passengers.

Our continuing aims are to restore the Station to its former glory circa 1930/40’s, relaying track and sidings, acquiring rolling stock and add more items to our museum relating to the Station and The Midland & Great Northern Railway.

If you have any item which you wish to donate to our Society, then please call or email us. 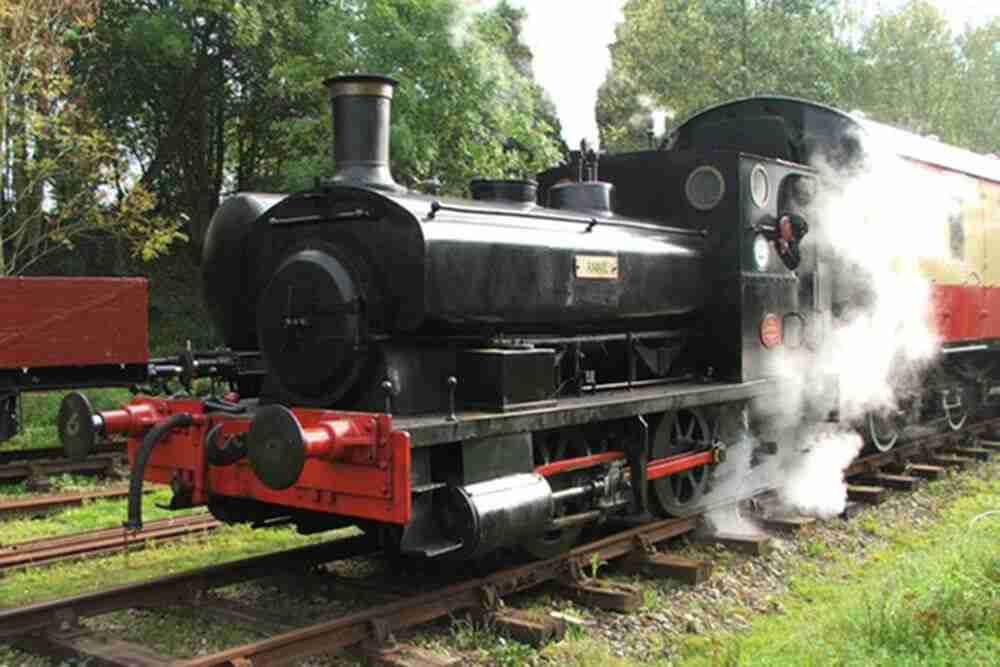 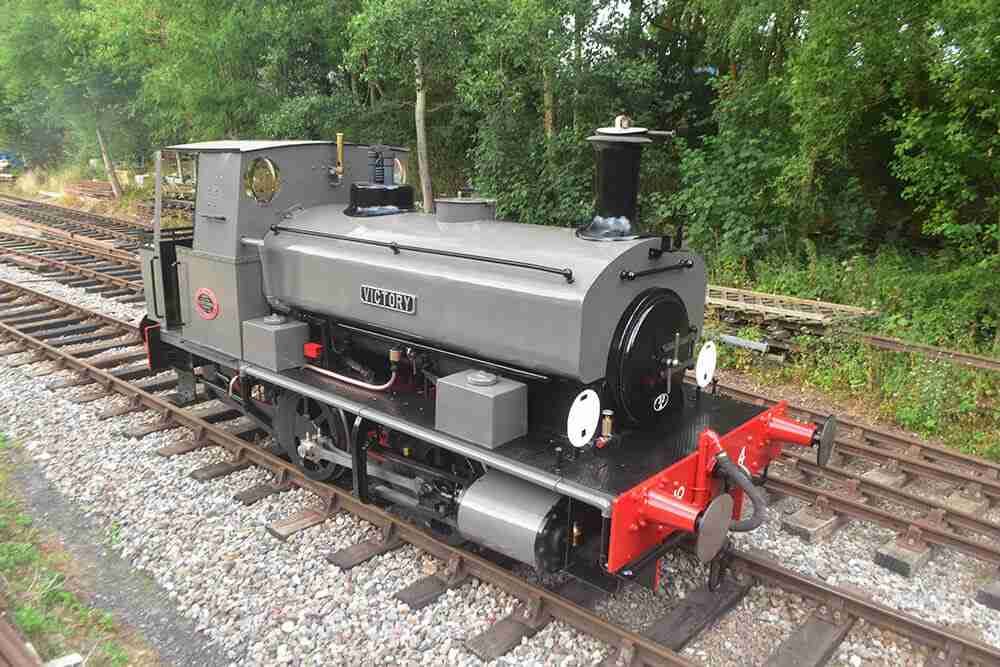 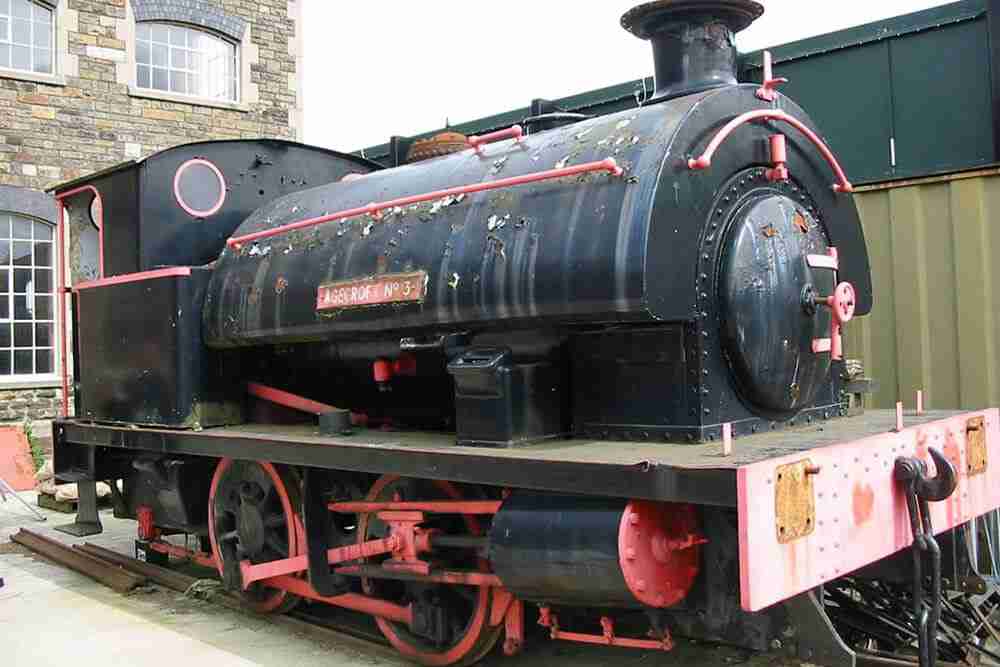 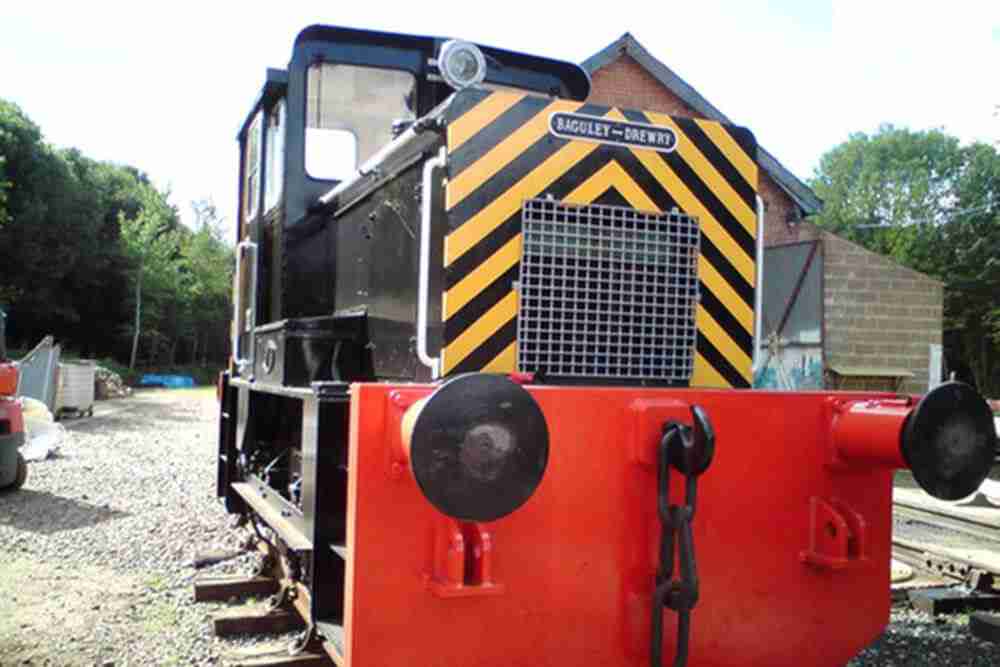 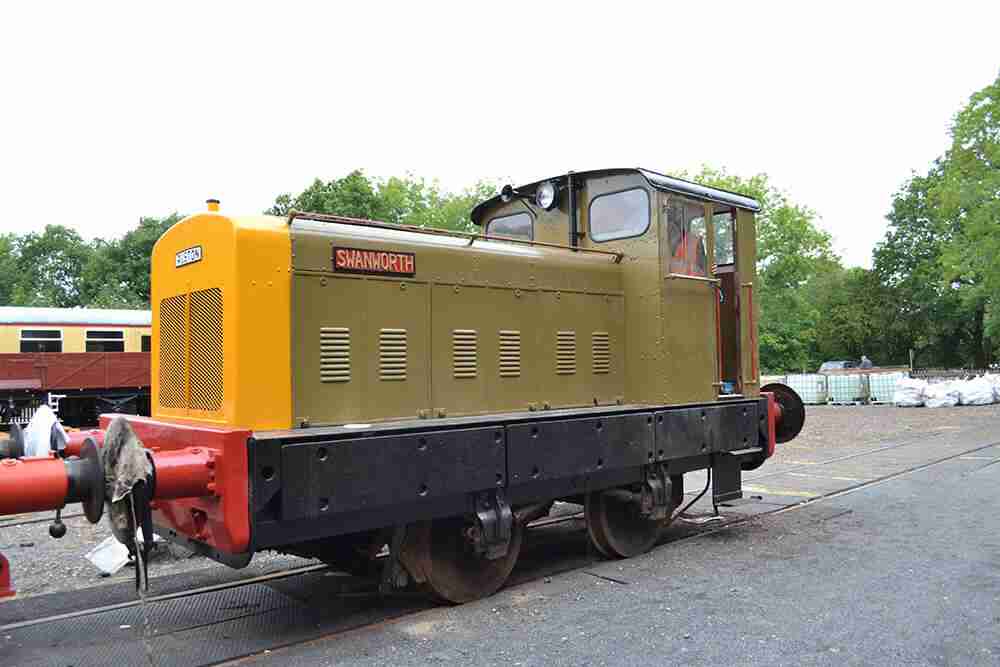 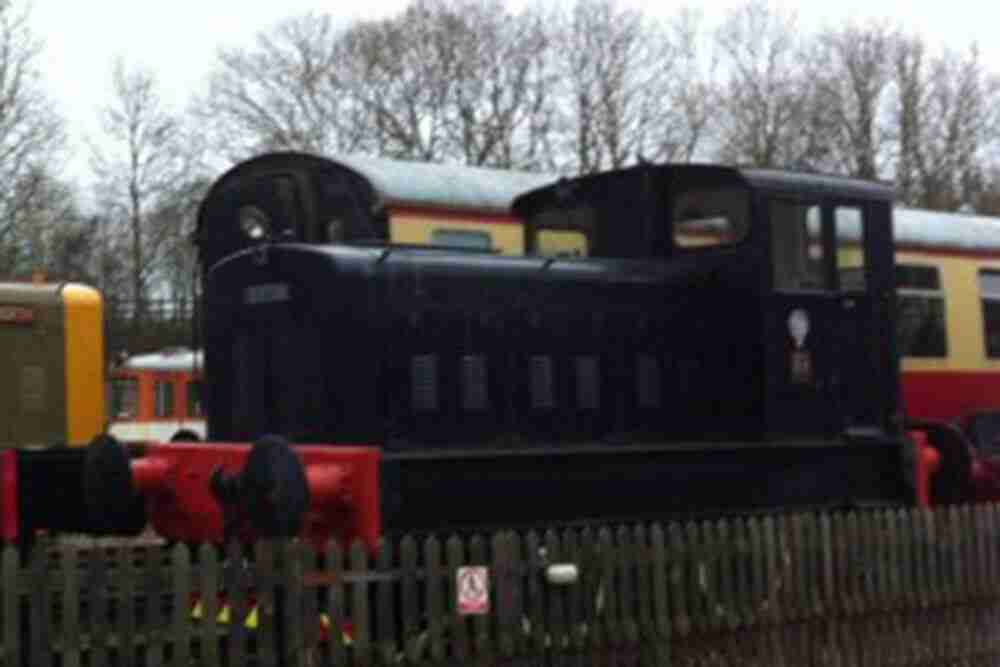 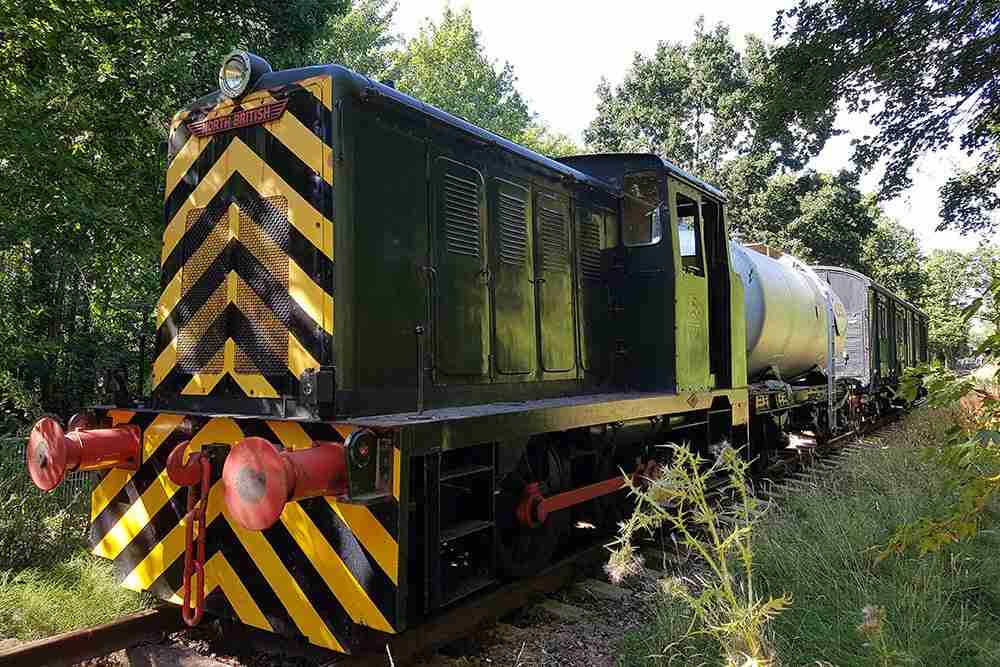 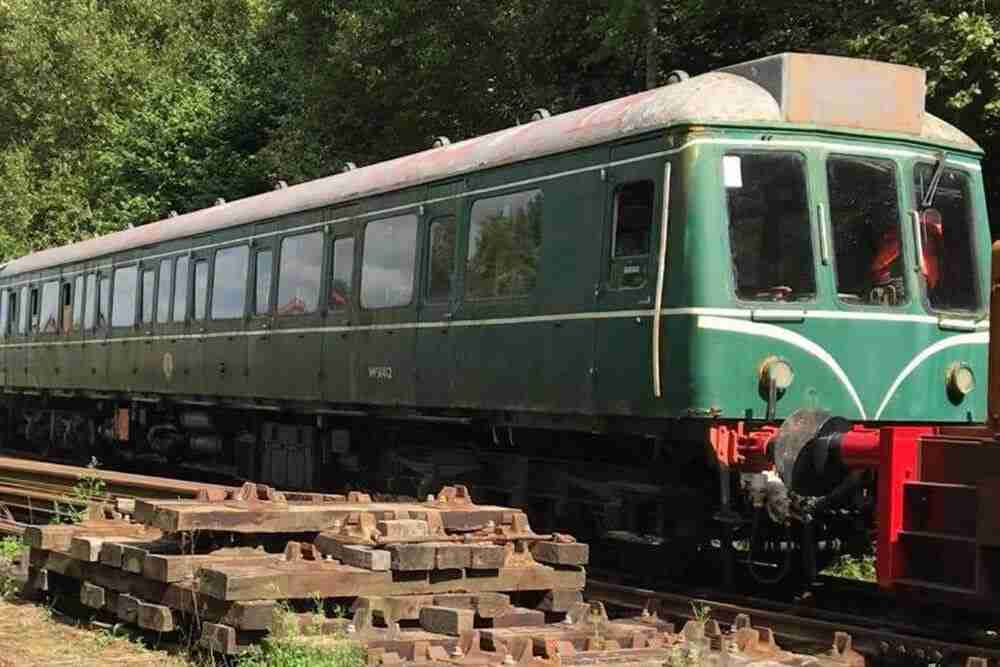 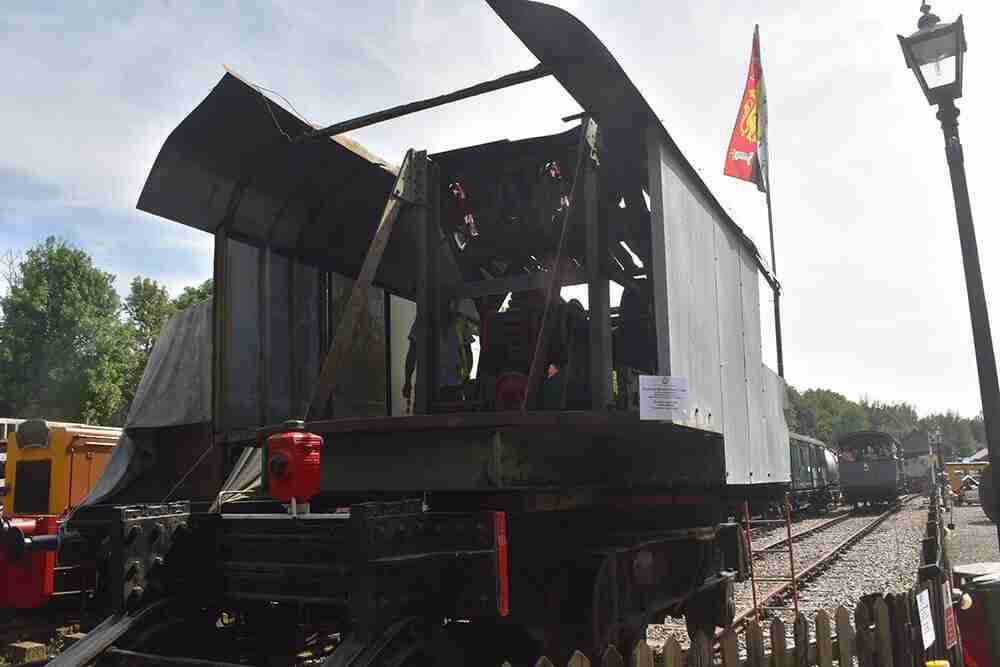 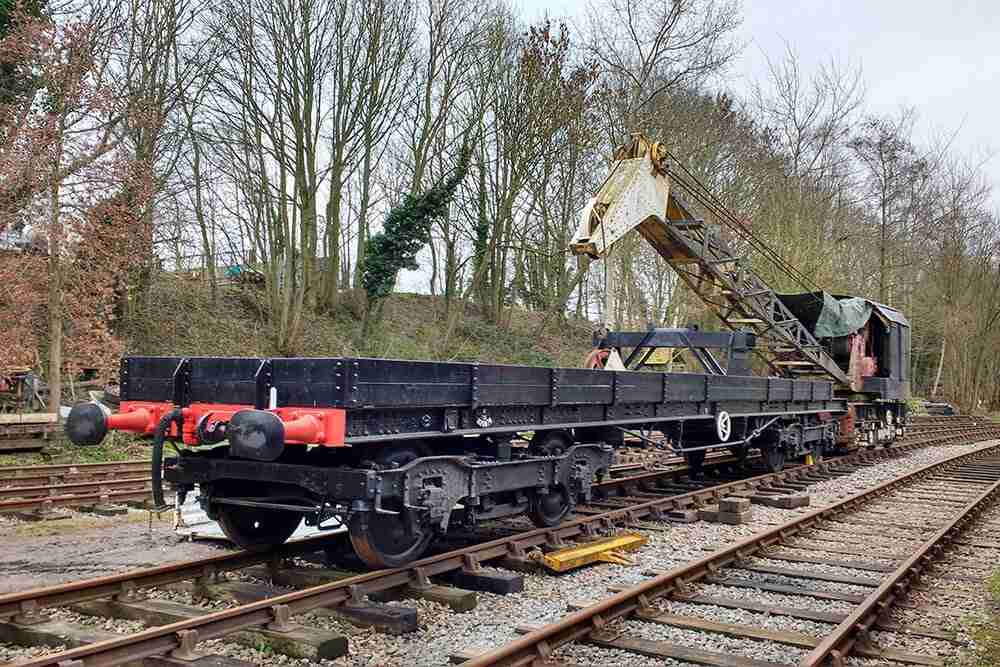 Work is currently continuing on repairing the signal box and bringing it back to its former glory.

Mr Brian King kindly donated his signal box, complete with instruments, that he had in his garden in Elmswell, Suffolk.

As at the end of February 2013 the Anglia Coldrooms that are based in Lenwade Norwich, kindly donated the steel work for the mounting of the lever frame. 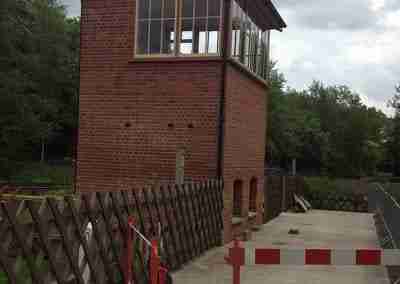 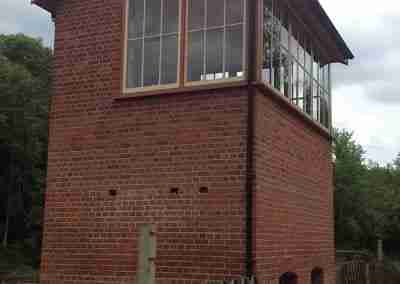 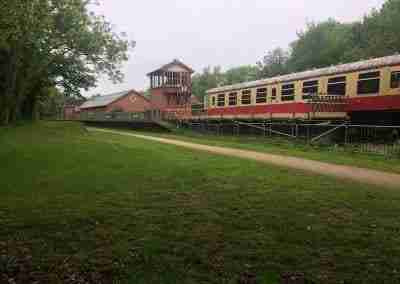 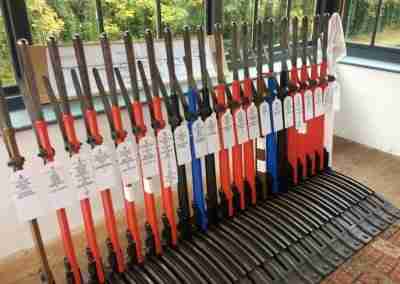